What would you do if your basic income was taken care of month after month? Would you stop working? Follow your passions? Take more risks? The four-figure sum that all four members of the Wardwell family receive each year from the Alaskan government’s crude oil profits goes towards a college fund for their children, something they would otherwise be unable to afford. Filmmaker Christian Tod, himself a fervent supporter of the idea, explores the model of an unconditional basic income and takes a look at trial systems already underway in the US, Canada and Namibia. Wandering the history of this utopia reminiscent of science fiction he eventually ends up in Switzerland, where the new system was voted on in 2016. In this multifaceted and highly entertaining documentary, Tod broaches life’s existential questions and fuels the debate on one of the most prevalent economic topics of our generation. 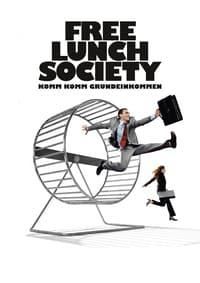